GOD, I’m so scared…teenagers today are taking drugs – some to kill themselves…downright only to – Kill Themselves?!? Even in our neighborhood here in super nice BC we are seeing this. Why? In heaven’s name, can’t you do something about this?

The teenagers who aren’t evil aren’t good always either so they SHOULD know by now that dying means The End. If they don’t get this, they aren’t teens, (still babies) and teens are typically underutilized. Put them to work or something, make them survive on their own and live outside of their world for a simple reason of ME – GOD making decisions for them now. (Stay out of their hair I mean) and give them a go for THEIR money and don’t help at all. This gives a nice sense of worthiness for those “unworthy” teens who STRUGGLE so much. IF they have to live on their own they have to pay for it too (less use, more bussing to work) and they are mere teens not today but MINI adults at age 13 so believe me – teens ..hmph …they know man, they know! 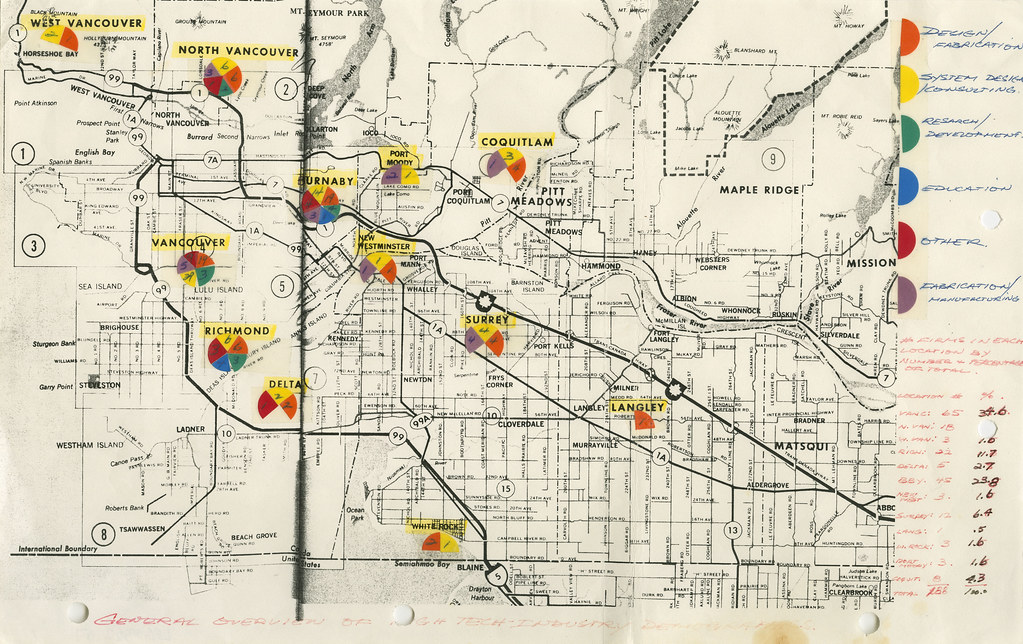